We are happy to release version 3.0.1 of MOSAICmodeling. With this version, we have made some major architectural changes. Most importantly we have now switched to the next long-term support version of Java. The respective runtime environment JRE 11 is now directly included in MOSAICmodeling and does not need to be installed separately anymore. This, however, has some ramifications. The old installations of MOSAICmodeling cannot be actively updated from our site. Users need to obtain a platform-specific (Windows, Linux, macOS) installer for the new version, which can be found here: Downloads.

In addition, further changes and additions have been made to the functionality of MOSAICmodeling:

Finally, we would like to thank ej-technologies GmbH for providing install4j to us, which has been instrumental for generating the platform-specific installers mentioned above. 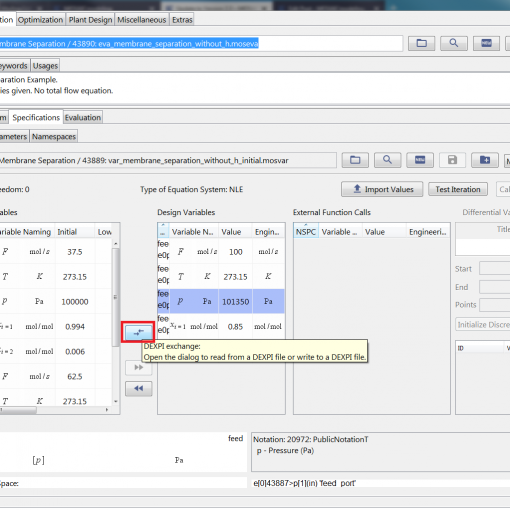 A new version of MOSAICmodeling (2.3.3) is available now. New Features, improvements and fixes in MOSAICmodeling 2.3.3: New: Option to import information […] 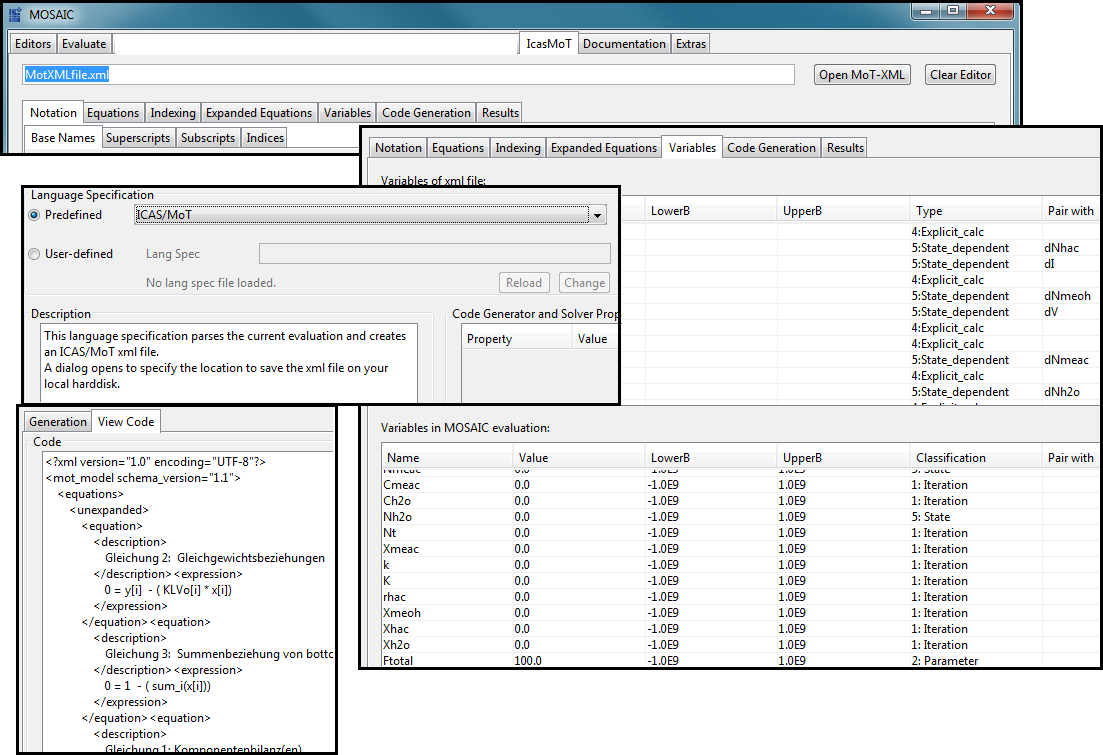 A new version of MOSAIC (1.5) is available now. Have a look at the changelog: ICAS-MoT support: New editor enables import of […] 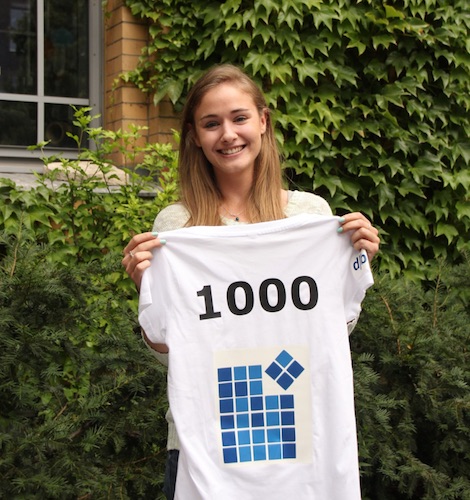